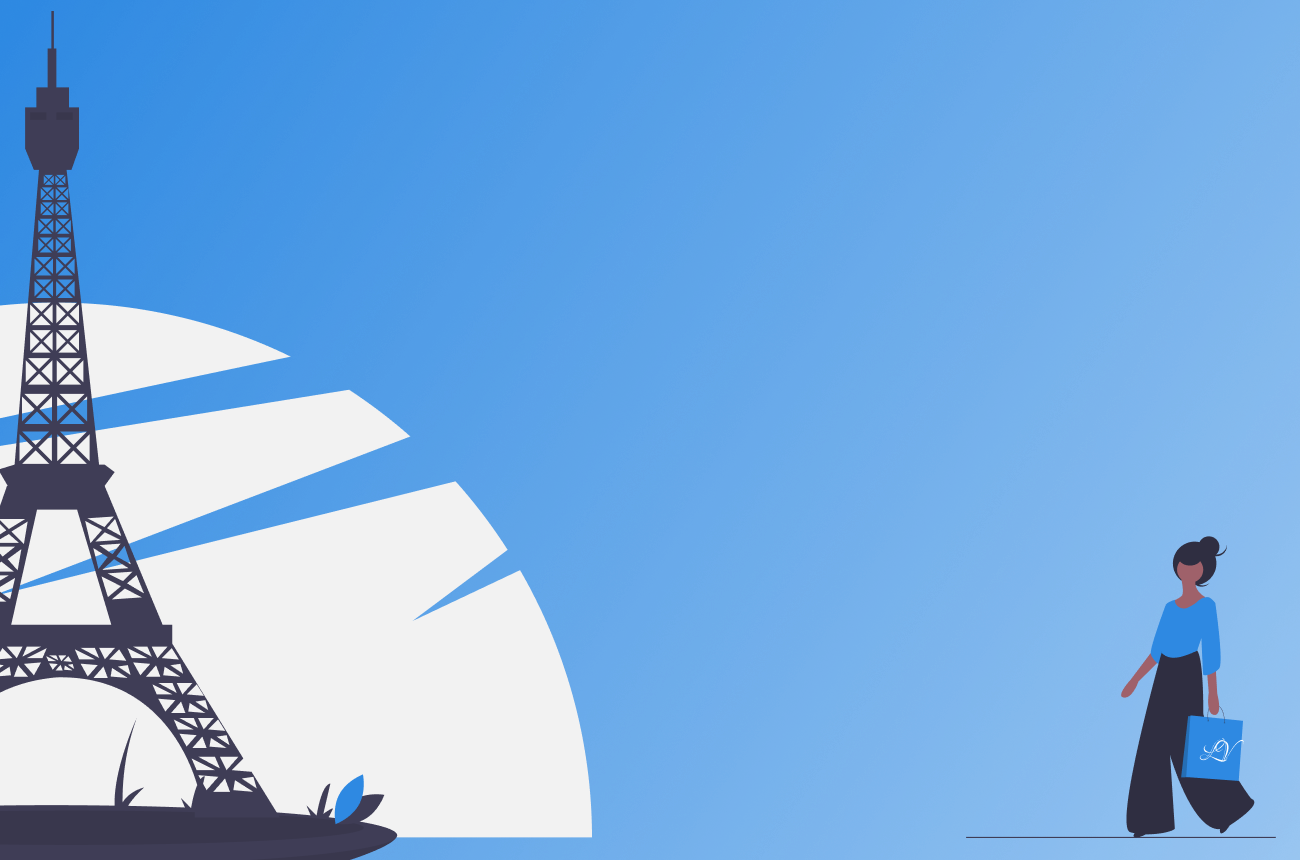 The manufacturer of luxury goods Louis Vuitton 👜 leads the most searched brands on Google in no less than 47 countries around the world in 2020, far ahead of Gucci and Chanel, according to figures compiled by Money.co.uk.

In 2021, LMVH enters into a strategic partnership with Google Cloud, the cloud computing division of Google to develop new solutions based on Artificial Intelligence.

The love story between the two giants has not always been so rosy. Let's go back to 2003 when Vuitton detected selling imitations of Vuitton’s products, under the heading of sponsored links, LV took Google to court...🏛😱

I. A decade of a legal battle between Google and Louis Vuitton
II. Google&Louis Vuitton nowadays: Love story

I. A decade of a legal battle between Google and Louis Vuitton

Here is the story of an epic legal battle that lasted almost a decade between Louis Vuitton and Google.

2003
‍In 2003, Vuitton detected that its brand name was used in Google search engine “sponsored links” by advertisers and the pages were directed to imitations of Vuitton products.

Not everyone can go after Google! For the short story, LV was founded in 1854 by the french trunk maker👜, later leather goods maker, Louis Vuitton (1821-1892) whose work is continued by his descendants. The LVMH group was founded in 1987 by the merger of Vuitton leather goods and Moët & Chandon Champagne🍾, and owned by billionaire Bernard Arnault since 1989.

2004
Google allows advertisers to bid on competing brands only for Us and Canada. This policy was expanded to the UK and Ireland in May 2008.
Here is the full history of Google Ads in our GetRank.io article = www.getrank.io/blog/google-adwords-what-how-and-why

2005
The Regional Court of Paris rendered a decision: Google is guilty due to the infringement of Vuitton's trademarks.
Subsequently, on appeal, the Court of appeal in Paris confirmed the same outcome, guilty.

You can imagine that Google was not going to stop there.

The stake is immense.

However, Google brought an appeal on a point of law to the Cassation court against the last judgment.
The French 🇫🇷 Court of Cassation stayed the proceedings and asked the CJEU (Court of Justice of the European Union 🇪🇺) for further clarification on certain aspects essential to decide the case.

COURT OF JUSTICE HOLDS THAT SEARCH ENGINES DO NOT

On one side the Court concluded by stating that Louis Vuitton has the right to prohibit an advertiser from advertising on Google by using keywords identical with its trademark without their consent.

On the other side :

“The European Court of Justice (ECJ) has made it plain that Google should not be held liable for trademark misuse, adding that its AdWords system is an "information society service" under the terms of EU law. Crucially, this means Google does not have to monitor everything that goes on in AdWords, it must merely react swiftly when a trademark owner notifies it of any infringement.”

“In Google France SARL v. Louis Vuitton Malletier SA, the European Court of Justice (ECJ) held that website operators did not violate EU trademark law by engaging in this practice. Although the ECJ reached the correct result, it needlessly relied on a novel criterion: that Google had not used trademarked keywords “in its own commercial communication.”

In other terms, Google won a long legal battle over Louis Vuitton!

The Google search engine and the LVMH group announced that they had reached a cooperation agreement settling the dispute that had lasted for nearly a decade.

"The LVMH-Google agreement paves the way for greater cooperation in the service of a secure and more engaging digital environment, brands will now be protected both online and offline.”, declared Pierre Godé, vice-president of LVMH, in the press release.

Louis Vuitton, Top of Fashion brand search on Google on 2020! 🔝

According to a report shared by the website Money.co.uk, French luxury house Louis Vuitton ranks first among the most searched fashion brands in 47 countries around the world. Louis Vuitton is thus the leading in France, Morocco, and Australia, among others.

Top ten most searched fashion brands👗 in 2020 on Google:

LVMH, the luxury holding company, concludes a strategic partnership with Google Cloud. With the help of Google, the luxury giant wants to bet on artificial intelligence,  personalization, machine learning, in particular to better predict demand and optimize stocks.

Thomas Kuriann Google Cloud Chief Executive Officer declares “To really get value from data you need to link it across all the domains within the organization.”

Google representatives will also come to provide training and programs in the brands of LVMH subsidiaries, such as Dior and Luis Vuitton, in order to develop a "culture of data and innovation". Google will also tackle the IT infrastructure.

This story provides an essential question about the responsibility of Google. It is true, in this specific case of 2003 that Google was used as a tool for AdWords.
But, in 2021, at the time of AI, with all data collected, can we still consider this mastodon as a simple tool?

The partnership that Google has signed with Louis Vuitton is an example of the power of the search engine.

Fortunately or unfortunately, the brand bidding on a competitor's name on AdWords still has a bright future ahead of it.